Coleman O’Flaherty is a Civil Engineer who worked in Ireland, Canada, the United States and the UK before being invited to the post of First Assistant Commissioner, National Capital Development Commission, Canberra in 1974. In the UK he was Foundation Professor of Transport Engineering and Director of The Institute for Transport Studies at the University of Leeds. 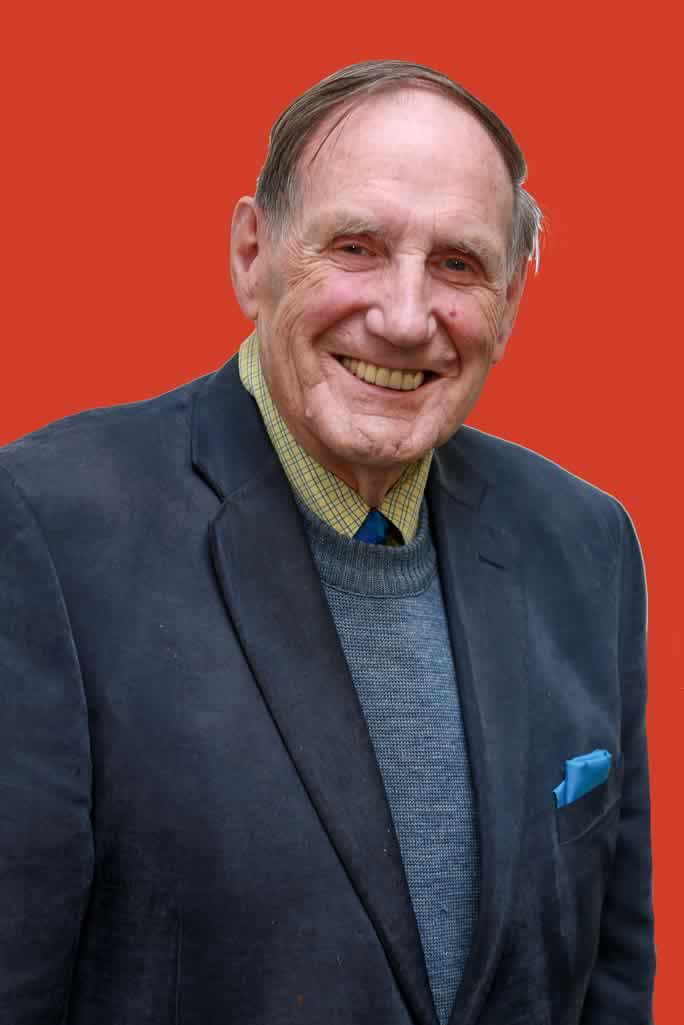 Since retiring as Deputy Vice Chancellor of UTas, he has served in many community roles, including Member of the Board of the Clifford Craig Trust, Trustee of the Tasmanian Museum and Art Gallery, Chairman of the Tasmanian State Library and Archives Trust, Member of the board of St Vincent’s Hospital, Launceston, and Deputy Chairman of the Association of Independent Retirees.

In 1993, The University of Tasmania awarded him the honorary degree of Doctor of Laws and, in 1999, he was appointed a Member of the Order of Australia (AM) for services to education and the community.