Don Wing practised law in Launceston from 1962 until his election to Parliament in 1982. He became an Alderman on the Launceston City Council in 1979 and was Mayor of Launceston between 1983 and 1987. He served as the Independent member for Launceston in the Legislative Council for 29 years between 1982 and 2011 and was President for six years. Since he retired from Parliament he has been kept busy serving on a number of Boards and committees as well as pursuing worthy causes and community issues. 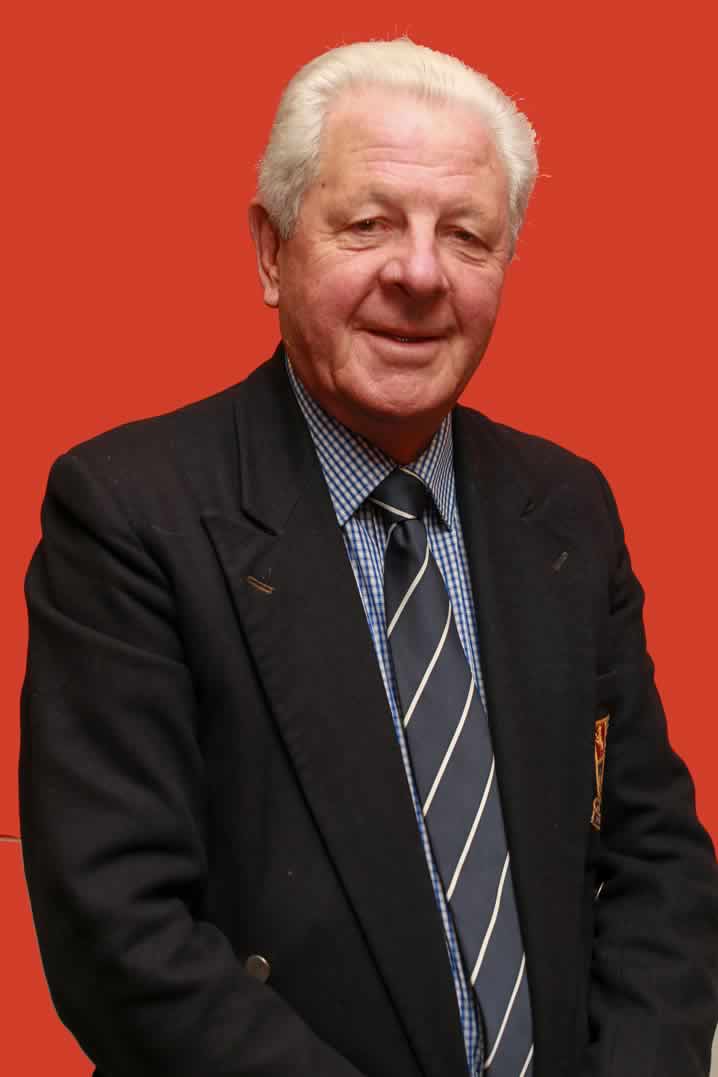