Born in 1944, his schooling was in Scotland after which he immigrated to Australia in 1969. He graduated from the University of New England, NSW in 1974. He and his wife, Mandy, returned to Scotland where Nigel studied for a doctoral degree, graduating in 1977 from the University of Aberdeen. In addition to his University qualifications, Nigel has been made a Fellow of the Royal Entomological Society of London, Fellow of the Australian Institute of Technological Sciences and Engineering, and a Member of the Institute of Biology. 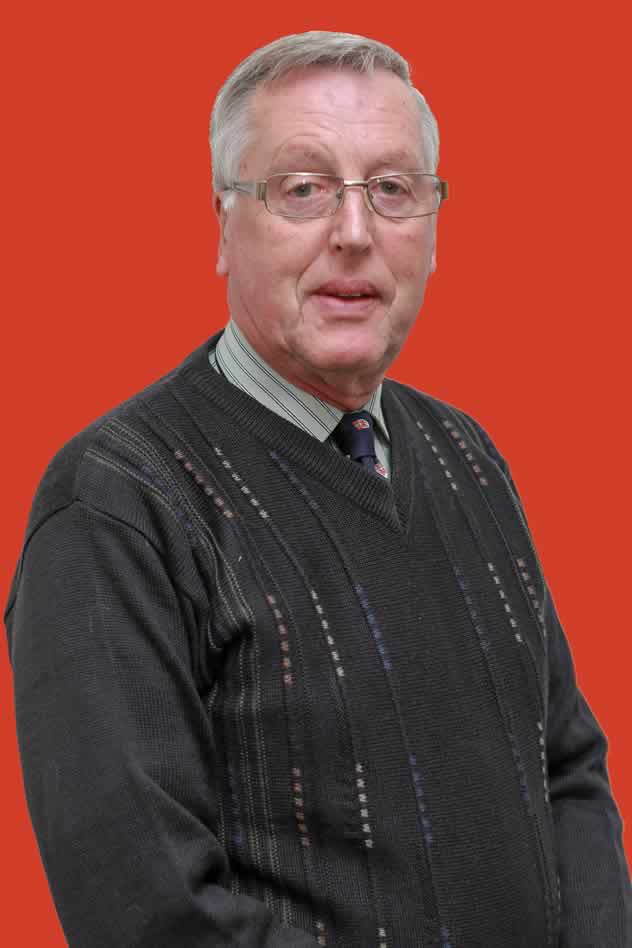 During an academic career of some 40 years he was appointed the first Professor of Aquaculture in Australia (UTAS) and made an Emeritus Professor in 1998. He continues to be an Honorary Research Associate at QVMAG. He also serves as a Bench Justice of the Peace at the Launceston Magistrates Court.

Nigel was Tasmanian of the Year in 1997 and awarded the 2003 Centenary Medal for Services to Australian Society in Marine Science. In 2006 he was made a Member of the Order of Australia for Services to Marine and Freshwater Biology.