Dr Jim Garnham returned to Tasmania in 1979 to work in the administration at the TCAE, subsequently the TSIT, which amalgamated with the University of Tasmania. He continued in the administration of the new institution in Human Resource Management until his move to the School of Management of the University as a Senior Lecturer in Industrial Relations. 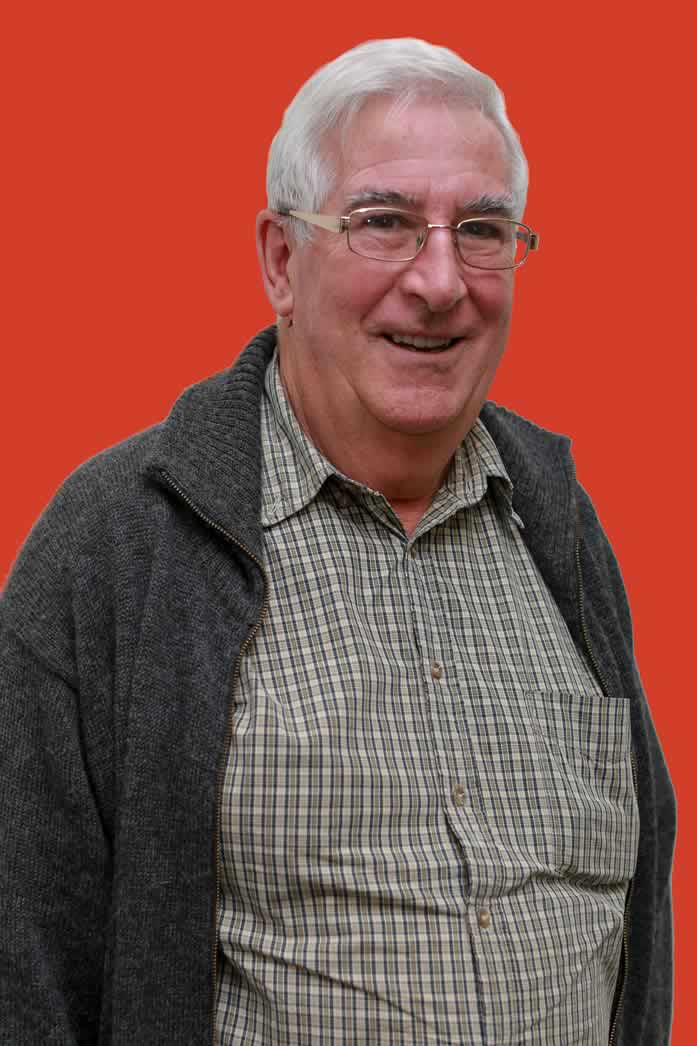 He subsequently became the Head of School of Management of the University and was involved in many University Committees and was involved in the School’s overseas teaching programmes.
He was a member of the Board of the Launceston Chamber of Commerce for a number of years before his retirement in 2006 and has maintained a keen interest in the development of the Northern Tasmanian Educational and research development.